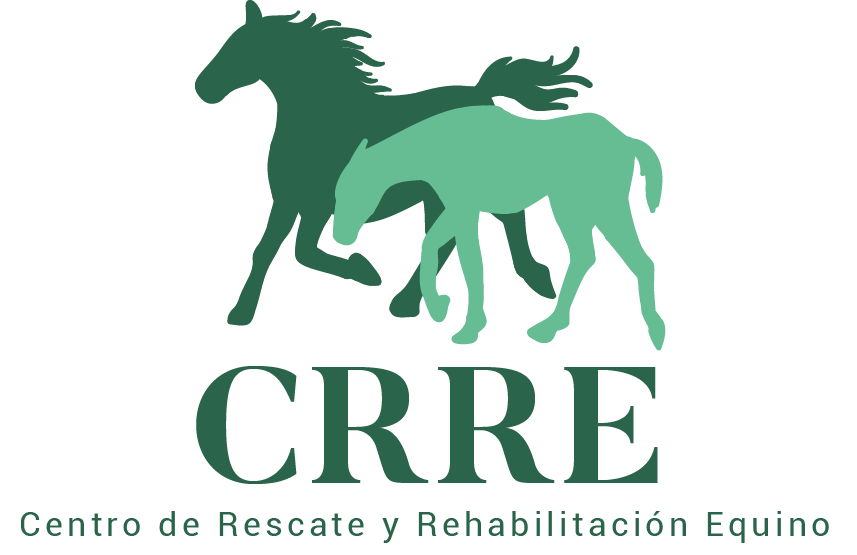 On August 21st of 2019 we participate of the biggest rescue of mistreated horses in South America on one of the most complexes rescues in the world.

Not only for the big amount of horses but for the great deterioration of their condition, that took months of treatment and lots of money in donations.

Neglect and mistreatment of those beings were unimaginable, and this cost the death of most of the horses that agonized before we got the legal permission to get them into our NGO’s locations.

This court case make visible illegal deals made by squatters mafia, who had an encroached location, where they get more than 600 horses to send to slaughter. This  happened during years and years beside a well-known country club in Ezeiza.

The accusation began because of the neighbors tired of the foul smell from dead horses.

Currently 300 survivor horses are safe and under CRRE custody, because if we wouldn’t have taken care of them, the government would have given the horses back to the accused rustler.

As an NGO, we took the biggest challenge in our own history and we could save the life of 300 horses and mares in spite of bureaucracy and limitations. We are still waiting for the oral trial. 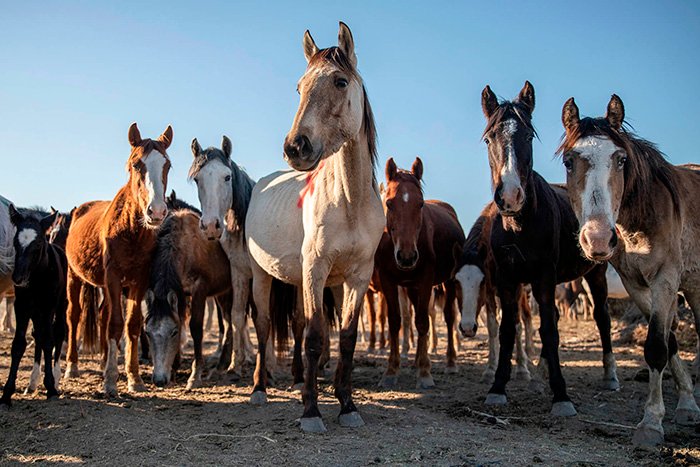 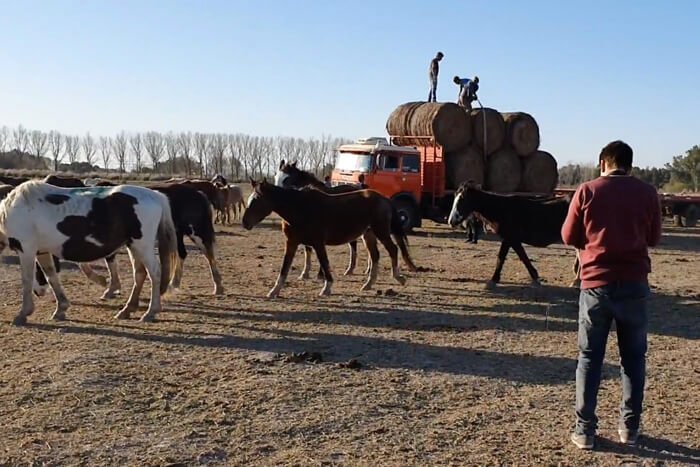